With a fan-favorite drama Once Upon a Time returning to ABC with a largely new cast, and an upcoming sci-fi freshman drama The Crossing launching during Comic-Con, what better way to premiere to fans than with a 360-degree immersive hologram/LED showcase at Comic-Con? For each show, ABC worked with VNTANA to create a first-of-its-kind experience for their audience.

For Once Upon a Time, fans were greeted by a life-size hologram of Hook rising up from the ground to recruit a crew. To launch the new upcoming sci-fi freshman drama The Crossing (starring Steve Zahn and Natalie Martinez) fans were introduced to the show with a life-size hologram that led them through an action-packed voyage to escape authorities.

Over 1,300 fans experienced the holograms during Comic-Con 2017 and The Hollywood Reporter featured the experiences as one of 7 Must-See TV Booths on the Convention Floor.

See It In Action 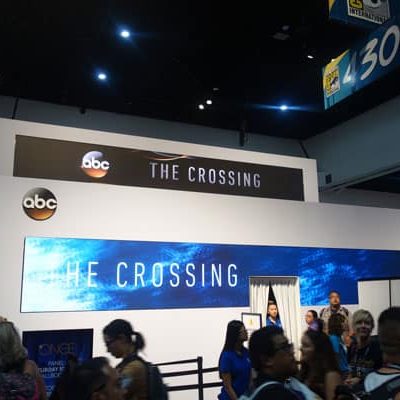 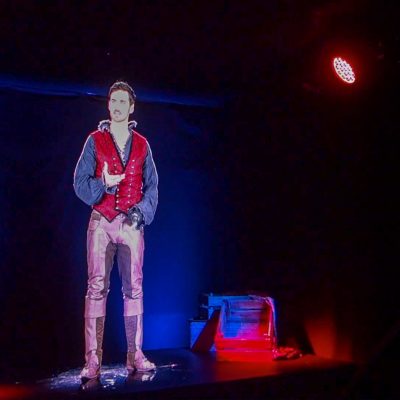 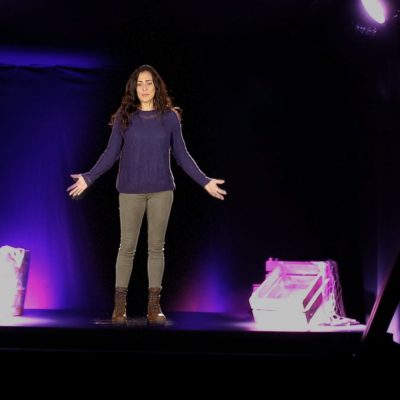 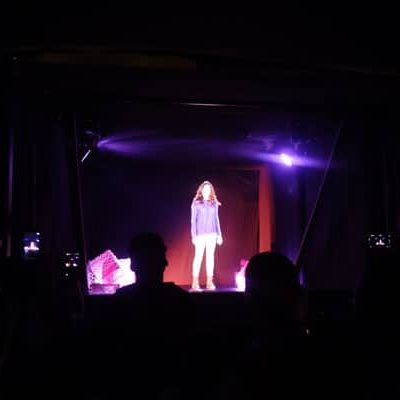